Sexual abuse, which is also known as molestation, is the forcing of some kind of undesired sexual behavior by one person upon another person. When that force is immediate, infrequent or of short duration, it is known as sexual assault. 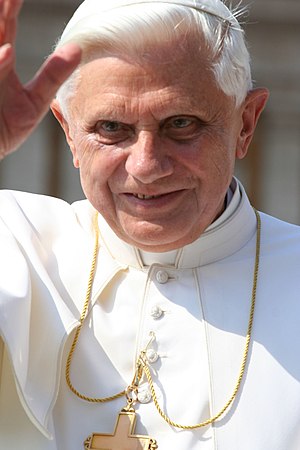 The person who is guilty of sexual abuse is called a sexual abuser. The sexual offender is also referred to in a contemptuous or distasteful way as a molester.

Sexual abuse is also used in reference to any behavior by any adult towards a child with the purpose of stimulating either the child or the adult in a sexual way. In these instances, when the victim is under what is known as the age of consent (which can vary according to the jurisdiction anywhere from 12 to 21), the abuse is referred to as child sexual abuse.

Sexual abuse is a serious problem in the United States. Somewhere around 5 to 15% of men and 15 to 25% of women were sexually abused when they were children.

Sexual abuse takes place in all races, classes and religions. Victims of sexual abuse include people with developmental disabilities and the elderly.

There are many long-term effects of sexual abuse. Some of these include:

Depression and thoughts of suicide
Sexual problems or a lack of ability to feel sexual with anyone other than those with whom there is no attachment
Panic or anxiety
Feelings of shame, self-hatred or low-esteem
Repressed hostility and anger
An inability to trust, which often results in problems in establishing relationships
Dissociative disorders, with the most severe being multiple personality disorder
A continuation of the sexual abuse cycle, which can mean abusing ones children or marrying an abusive partner
Eating disorders like anorexia nervosa or bulimia
An increase in drug or alcohol use that may result in substance abuse disorders
Post Traumatic Stress Disorder
Flashbacks
Sexually transmitted infections.

Rape is also a part of sexual abuse. Rape is the forceful act of sexual intercourse against a persons consent or will. The focus of rape is not sex but anger or power. Rape is often committed by someone that the victim knows. It may even occur within marriage. Victims of rape may also blame themselves for getting into a situation where the rape took place.

There are ways to help prevent sexual abuse. Some of these are:

Being alert, watchful and vigilant
Educating yourself and your children
Talking about sexual abuse
Avoiding dangerous situations.